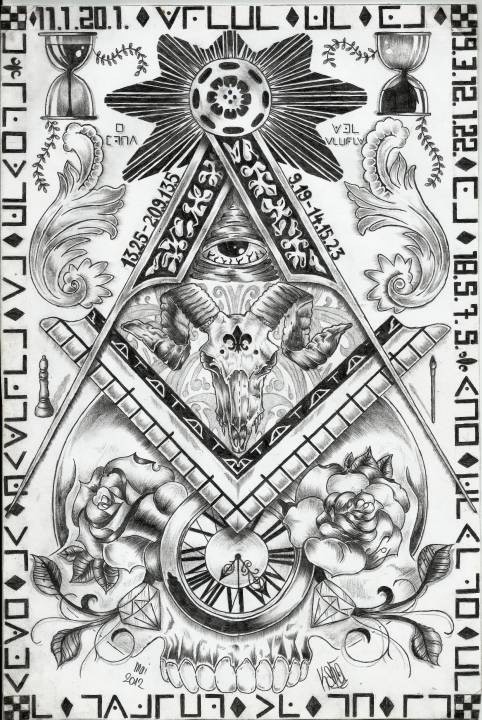 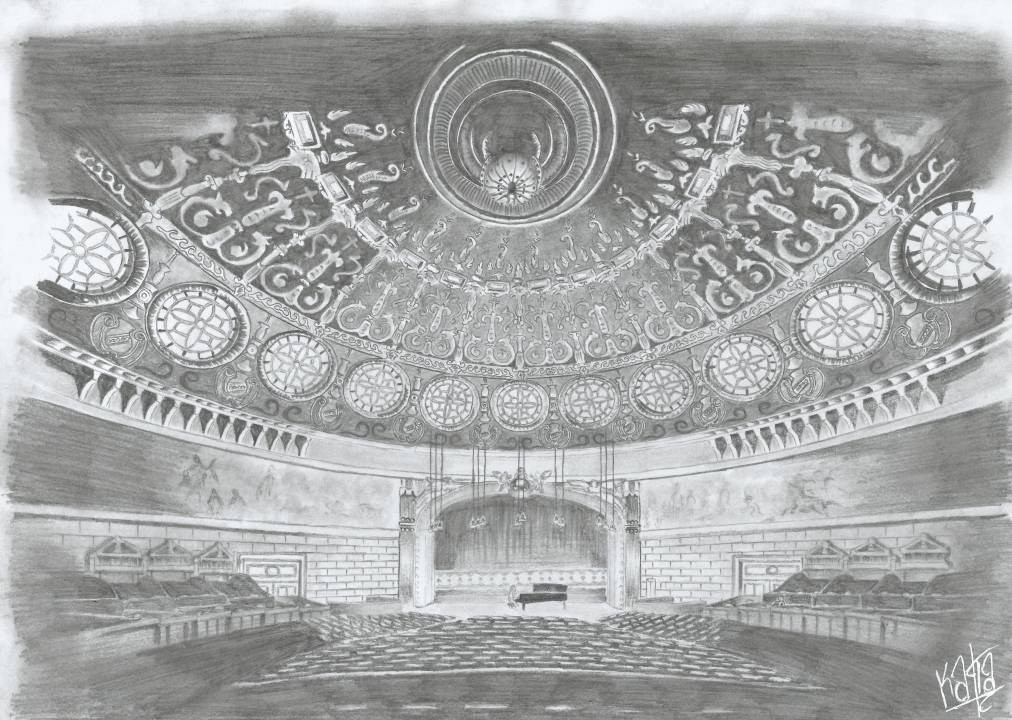 Symbolic edifice of the national culture, the Romanian Atheneum, built in the heart of Bucharest 120 years ago (1886-1888), has become the architectural and spiritual landmark of a whole nation, not just of a Capital city. It was here that great Romanian personalities and scientists have lectured, that both established and young professional musicians have given concerts, numerous orchestras and soloists of international level have performed, it was from here that masterpieces of the national music literature have been launched; the first ample exhibits were organized here, great painting and sculpture exhibits by the national masters of fine arts; kings and queens, as well as political personalities and important guest from abroad have walked through its halls in order to participate in events of national and international importance in one word, moments of historical importance, which have found their place in the golden book of the Romanian people, have taken place at the Romanian Atheneum.