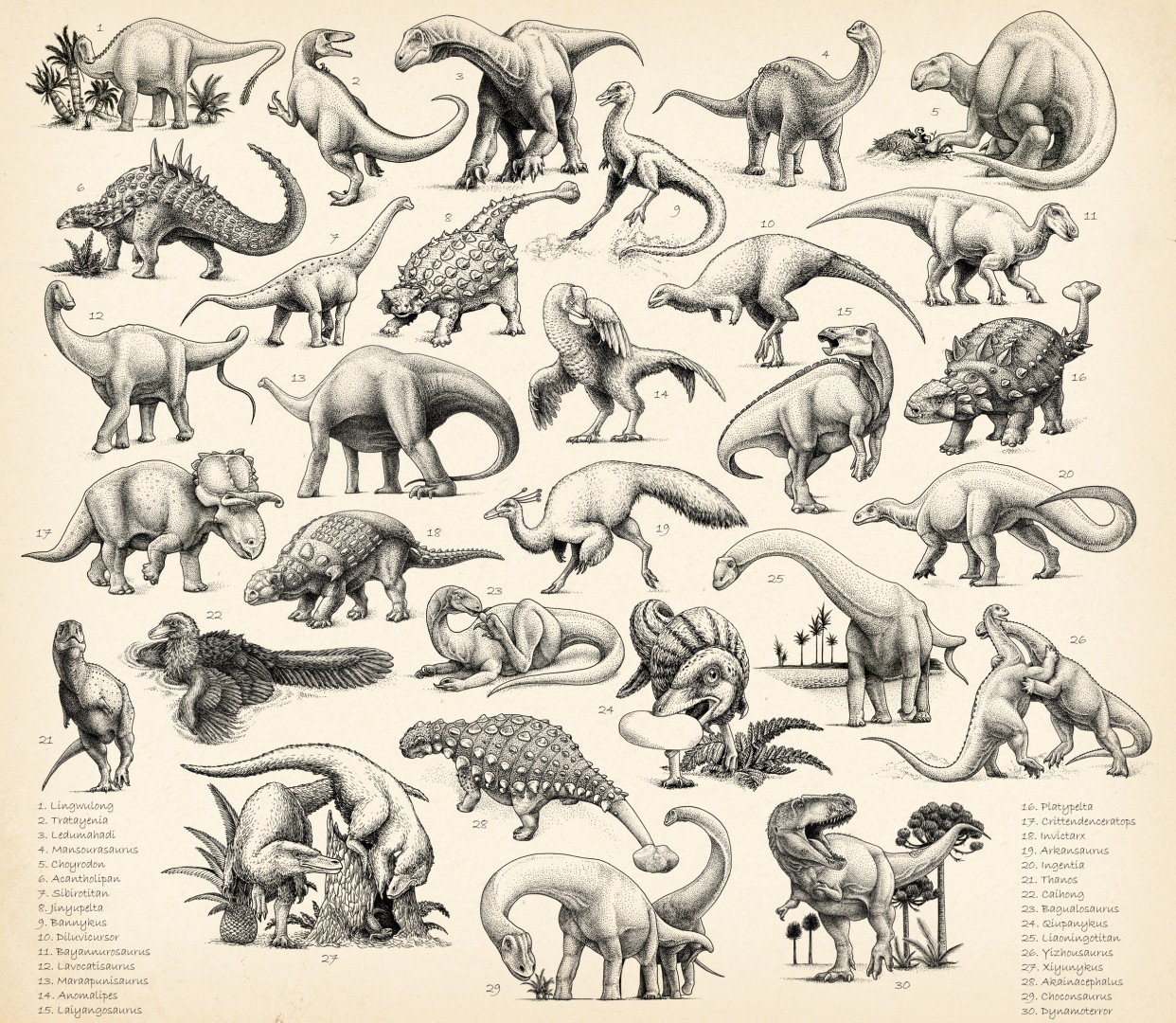 More artworks made by Dimasaurus Art 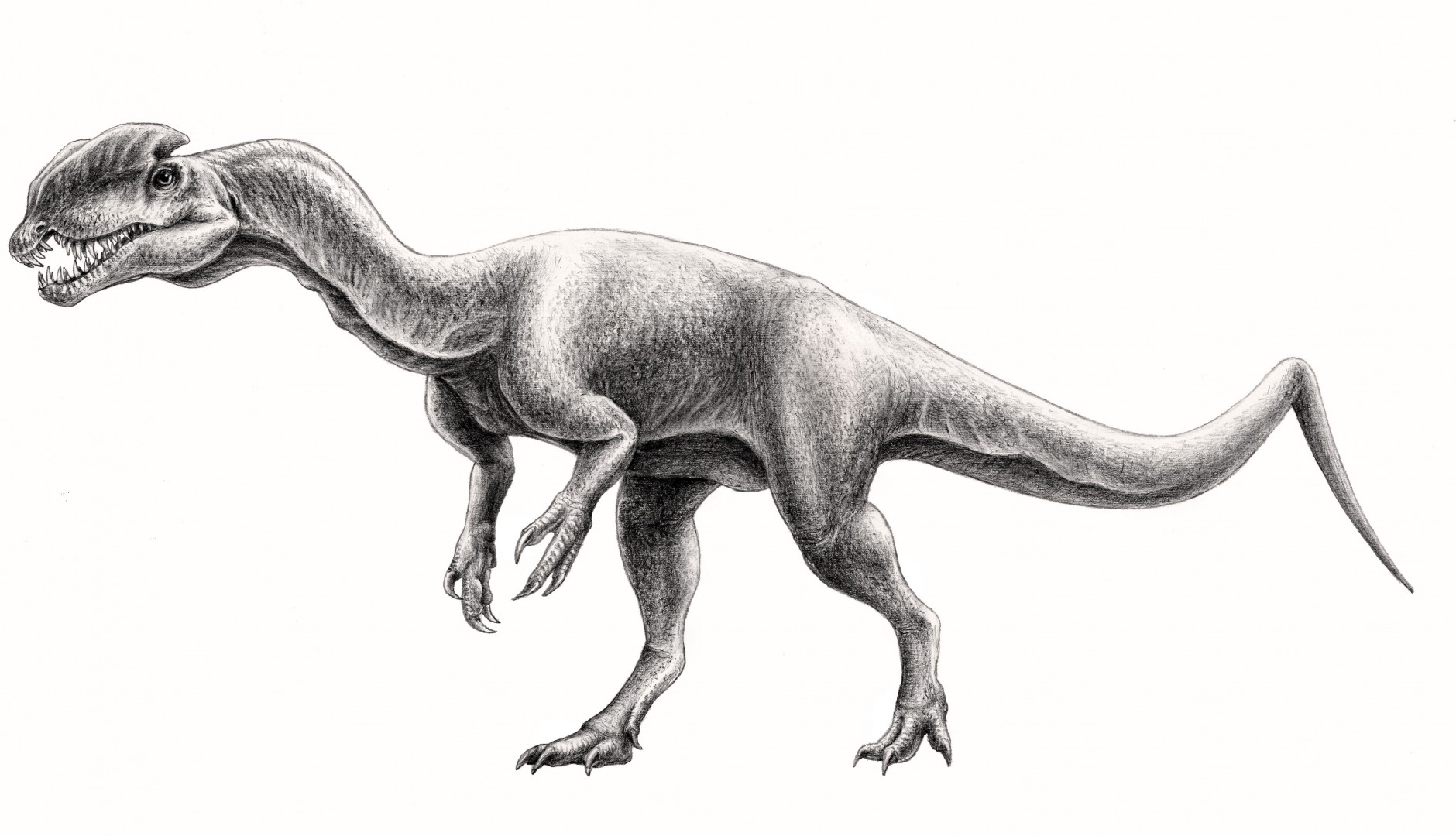 Dilophosaurus is a genus of theropod dinosaur that lived in what is now North America during the Early Jurassic, about 193 million years ago. At about 7 meters (23 ft) in length, with a weight of about 400 kilograms (880 lb), Dilophosaurus was one of the earliest large predatory dinosaurs, though it was smaller than some later theropods. It was slender and lightly built, and the skull was proportionally large, but delicate. It had a pair of longitudinal, plate-shaped crests on its skull, similar to a cassowary with two crests.